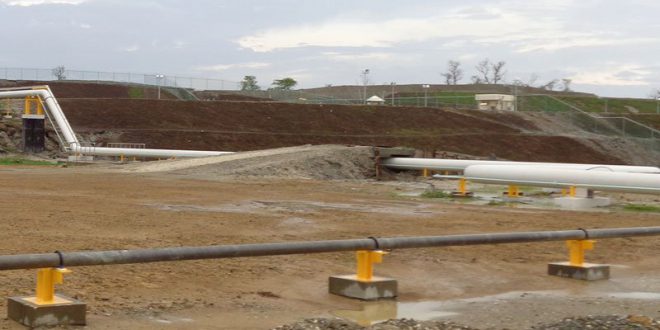 China plans to launch a natural gas exchange in Southwest China`s Chongqing Municipality in early 2018. aiming to create an Asian price benchmark as the nation`s use of the fuel surges amid its shift away from coal.

China is the world`s third-biggest consumer of natural gas behind the US and Russia. An exchange in its fast-growing market would be a strong contender for an Asian gas marker off which other supplies in the region could be priced.

Chongqing`s move is China`s second attempt to develop a traded gas market. having set up a similar exchange in 2015 in Shanghai.

An Asian gas price benchmark to stand next to those of the US and Europe is seen as a key missing piece in establishing a truly global market for natural gas.

`The exchange is a product of the government`s reform push – to hand the pricing power to the market.` said the exchange`s chairman. Zhang Bowen.

`The long-term goal is to build the exchange into a benchmark for Asia and to win China its deserved pricing power.` said Zhang. who was previously president of PetroChina Kunlun Energy.

The exchange. led by a board of nine directors including a former PetroChina executive and an ex-senior state planning official. expects to launch electronically based spot trading of pipeline gas and LNG imports in the first half of 2019.