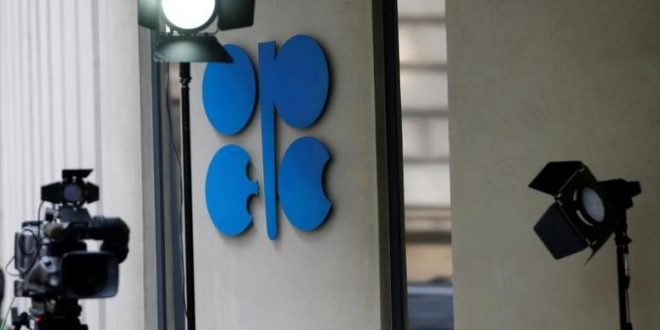 After hitting a low of below $43 barrel in mid-2017. the oil price has risen inexorably to its highest level since 2015. according to the Financial Times. Rising some 35 percent since July. Brent crude hit over $67 barrel as hedge funds heap long positions despite the market. by most accounts. still being in surplus.

OPEC’s alliance with Russia and a few other non-OPEC producers has certainly restricted supply (and the market is tighter as a result). However. the U.S. Energy Information Administration forecast in December that U.S. oil production would rise by 780.000 barrels a day in 2018. as prices continue to increase.

But for the first time in several years. the talk is more about demand and geopolitical risk than about excess supply.

Venezuela is rapidly imploding with output from the world’s second largest proven oil reserves failing steadily. Iranian unrest has added further anxiety for fear the protests could continue and possibly begin to impact output. Meanwhile. one-off crises like cracks found in a major North Sea pipeline and a fire in Austria have added a sense of vulnerability to the market that wasn’t there just a few months ago.

“Geopolitical risks are clearly back on the crude oil agenda after having been absent almost entirely since the oil market ran into a surplus in the second half of 2014.“ the FT quotes Bjarne Schieldrop. chief commodities analyst at SEB.

Meanwhile. though. the elephant in the room is stirring.

U.S. shale production is on the rise and U.S. exports are also increasing sharply. offering the potential to undermine global markets. Platts estimates in its December 2017 Insight report  U.S. crude exports could average 2 million b d by 2019. having already nearly breached this figure in late September. The capacity is in place to export 3 million b d now and will be closer to 4 million b d during 2018. Platts reports.

Nor is rising supply from U.S. shale the only source of supply-side excess.

New projects in Brazil and Canada could add as much as rising U.S. exports matching rising global demand and leaving the market at best in a balanced state. For now. the bulls have the market by the horns — to muddle my metaphors — but 2018 will see a fascinating tussle between OPEC-led cutbacks and growing supply from the Americas.

On the plus side. strong global growth. both among mature and emerging markets. is lifting demand. For the time being. the bulls are in the ascendancy and it would be a brave wager to bet against them in the short term.