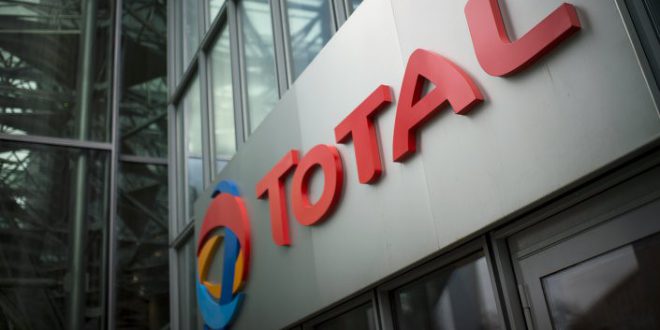 Total said it was buying a 35 percent working interest in the Canje Block. in an agreement signed with an affiliate of Canadian company JHI Associates Inc. and Guyana-based company Mid-Atlantic Oil &amp. Gas Inc.

These two companies will retain a shared 30 percent interest alongside operator ExxonMobil. which has a 35 percent stake.

Total added it had an option to buy a 25 percent working interest in the Orinduik Block. in an agreement with Canadian company Eco Atlantic Oil &amp. Gas Ltd. which will retain a 15 percent interest following exercise of the option. alongside Tullow Oil which has 60 percent.