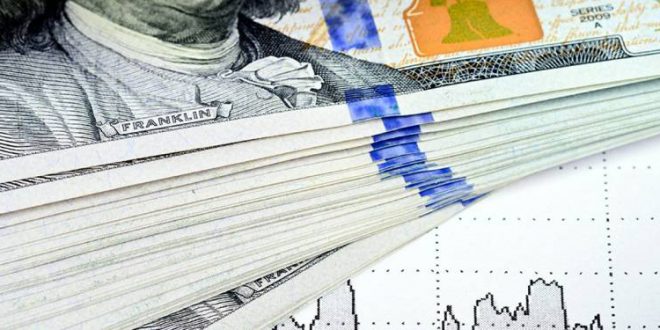 Dollar in 11-Month Peak. as Oil Slides Ahead of OPEC 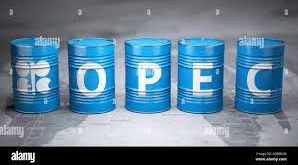 Simmering trade and political tensions and a pumped-up dollar weighed on world shares on Thursday. while oil prices were under pressure before an OPEC meeting expected to increase the world’s supply of crude.

Europe’s main stock markets were back near two-month lows and Wall Street futures had also turned lower. as the jitters that have dominated markets for months began to reassert themselves.

Europe’s car shares fell to a nine-month lows after Mercedes-Benz maker Daimler warned the global trade tensions were slowing its sales. Italian stocks and bonds also tumbled on reports a eurosceptic had been given a key finance role.

Asia had been mixed. too. with Japan’s Nikkei adding 0.6 per cent and Australia’s main index enjoying another strong day before the end of its financial year next week. China remained the weak link. finishing more than one per cent lower and ensured MSCI’s broadest index of Asia-Pacific shares fell. dropping as much as 0.5 per cent higher at one point.

Strains were compounded by the dollar’s surge to an 11-month high. “The reaction of the dollar has been very interesting this week.“ said State Street Global Markets head of macro strategy Michael Metcalfe.

The mere absence of new threats from US President Donald Trump on tariffs was enough to keep hopes alive that all the bluster was a ploy which would stop short of an outright trade war. Markets had also been encouraged by the People’s Bank of China’s move to set firm fixings for its yuan. along with the addition of extra liquidity.

There was also much speculation the central bank would cut bank reserve requirements. thus boosting lending power in the economy.

Sterling was at seven-month low of $1.3108. having made only a fleeting recovery after Britain’s Prime Minister Theresa May won another crucial Brexit vote in parliament.

While the European Central Bank has signaled an end to bond-buying. it also pledged to keep rates low past next summer. and the Bank of Japan shows no sign of unwinding its stimulus.

Switzerland’s central bank kept its rates deep in negative territory on Thursday and warned that risks to the economy were rising amid all the trade war noise.

Ahead of today’s meeting of oil producers in Vienna. Saudi Arabia is trying to convince fellow OPEC members to pump more oil. according to sources familiar with the talks. Iran on Thursday signaled it could be won over to a small rise in output. potentially paving the way for a deal.