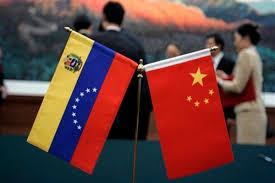 Venezuelan officials said Chinese cooperation opens up alternative networks outside the sanctions of the United States.

The Development Bank of China has approved a loan of US$5 billion for Venezuela to increase petroleum development. Prensa Latina reports.

These funds will allow Venezuela to upgrade the development of its key industry. as well as expand China-Venezuela cooperation.

Such ties. Zerpa said to Prensa Latina. make it possible to establish alternative international trade networks and financial systems that open up possibilities of economic cooperation beyond the framework of the United States. which has attempted to strangle Venezuela with economic sanctions.

Zerpa. who is personally sanctioned by the U.S. Treasury Department. is currently meeting with Chinese officials in Beijing and will continue to hold financing talks this week. 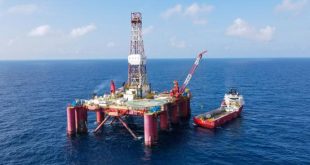