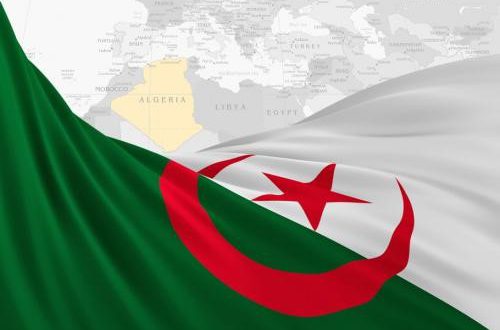 `This decision has been taken by OPEC (Organization of Petroleum Exporting Countries) member states and non-OPEC producers. and it aims to restore stability to the market.` Algerian Energy Minister Mustapha Guitouni told a press conference in Algiers.

Guitouni said that the oil supply shortage will be compensated by some producing countries based on the initial share of each country and its output capacity.

The resolution aims to restore balance in supply and demand in the oil market and thus reach a price that satisfies producers and consumers alike. the minister said.

In his response to whether the major oil producers within OPEC have exerted pressure to raise production. the minister said that `Every country has taken the decision with sovereignty.` adding that the decisions of OPEC are taken unanimously.

Oil production fell more than expected due to the high level of compliance with production reduction commitments amid the inability of Venezuela. Libya and Nigeria to reach their production quotas.

OPEC and non-OPEC countries decided in late 2016 to cut output by 1.8 million barrels per day to boost oil prices.