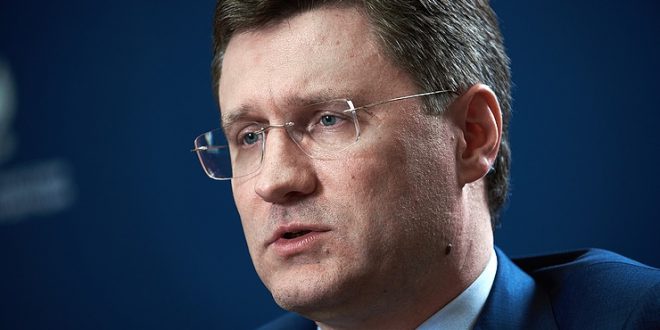 The Ukrainian gas transportation system will be loaded in the next 5-10 years in connection with plans to increase the supply of Russian natural gas to Europe. Russian Energy Minister Alexander Novak told journalists.

`Moreover. we see today that supplies to European consumers in the next five to ten years will be even higher than in 2017-2018. The point at issue is an additional 10-15% growth. These additional volumes were discussed as one of possible sources of loading of Ukraine`s gas transportation system.` Novak said.

The minister told reporters that in general. the trilateral talks between Russia. Ukraine and the European Commission on the transit of Russian natural gas to Europe via Ukraine were businesslike and constructive.

`In my opinion. they were rather constructive. in a businesslike way. in a calm mode. We exchanged information. opinions on the current situation and prospects for gas supplies to European consumers via Ukraine`s territory.` he said.