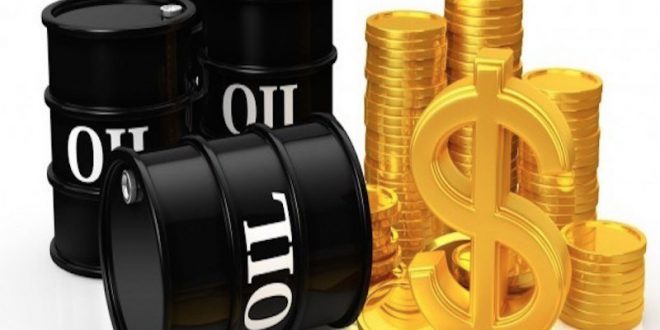 Oil traders will stay focused on a plethora of bearish factors currently weighing on the market in the week ahead. after United States (U.S.) crude prices suffered their sixth straight weekly loss last week – their worst losing streak since August 2015.

Brent. meanwhile suffered its fifth week of declines in six. as investors worried that global trade disputes. most notably between the U.S. and China. could slow economic growth and hurt demand for energy.

In the latest round of levies. China said it would impose additional tariffs of 25 per cent on $16 billion worth of U.S. imports.

Reports of faster supply increases from major global producers are also putting downward pressure on the market after the Organization of the Petroleum Exporting Countries (OPEC) and other oil producers led by Russia agreed in June to ease production curbs to make up for lost supplies out of Libya. Venezuela and Iran.

In another worrying sign. U.S. energy companies added the most oil rigs since May last week. pointing to indications of U.S. output growth.

The U.S. rig count. an early indicator of future output. rose by 10 to 869 last week. the highest level since March 2015. according to oilfield services firm Baker Hughes.

Despite these worries. the market will likely draw support from the introduction of U.S. sanctions against Iran. which from November will include oil exports.

The sanctions are being reinstated after U.S. President Donald Trump pulled out of the Iran nuclear deal earlier this year.

The International Energy Agency (IEA). in its monthly report published Friday. confirmed that Iran’s output continued to fall last month. reaffirming expectations that Washington’s tough stance on sanctions against Tehran were starting to curb demand for crude from the Islamic Republic.

Iran’s output was the lowest since April last year at 3.75 million bpd. with buyers in Japan. South Korea and India already dialing back orders.

Ahead of the coming week. Investing.com has compiled a list of the main events likely to affect the oil market.

Fresh weekly data on U.S. commercial crude inventories on Tuesday and Wednesday to gauge the strength of demand in the world’s largest oil consumer and how fast output levels will continue to rise will capture the market’s attention.