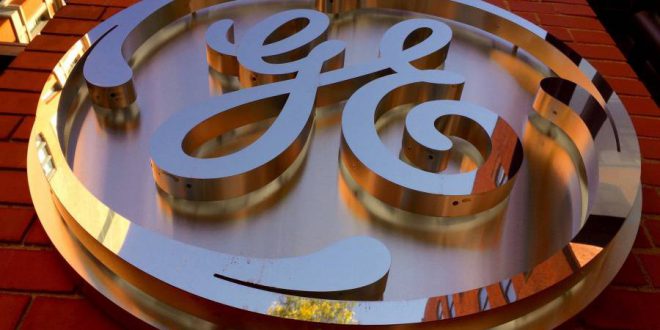 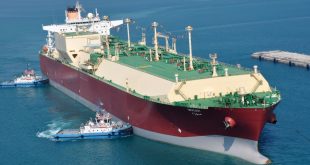 Raising cash to begin retiring its huge debts. GE just announced a sale of its profitable and growing distributed generator business for $3 billion and its lighting division for an undisclosed sum. These announcements cap two months of disastrous corporate news including a $21 billion write off. a several notch downgrade in bond ratings. a sudden CEO switch. and a virtual elimination of the common stock dividend (cut from 12 cents to one cent per quarter on top of last year’s cut from 24 cents to 12 cents per quarter). As an aside. it seems ironic that Thomas Edison. the actual founder of GE. started out building small generators and selling lightbulbs.

What will be left of GE? An ardent fan of western movies might respond that the remaining businesses can be placed in three categories: the good. the bad and the ugly. The good? Aviation and health care. The bad? GE Capital. The ugly? Power.

Reviewing the list of `remainers` shows a controlling stake in the health division (which will be spun off as a separate company). aviation (aircraft engines-commercial and military). oil services (until disposed of). power (large gas turbines) and GE Capital (which appears to have a plethora of liabilities that keep cropping up). GE previously disposed of its transportation business to raise cash.

Aviation and health care businesses are both in relatively good shape. The power division. the biggest and most significant in terms of the hoped-for turnaround in GE`s prospects. has experienced erosion in its major market. gas turbines. To put this in a global perspective. GE is currently ranked a distant third (in worldwide sales) in a business now led by rivals Mitsubishi and Siemens. The slowdown in electricity demand growth in western nations. concern for carbon emissions and the emergence of competitively priced renewables have severely depressed that once highly lucrative gas turbine market.

As far as GE Capital is concerned. GE has to put money into it to keep it properly capitalized and nobody seems to knows for sure what additional losses will pop up as a result of previous decisions made at that subsidiary.

GE`s new management team. led by CEO Lawrence Culp. is following a long tradition of corporations in trouble and short of cash: sell the corporation`s most profitable and desirable assets in order to help keep the remaining businesses afloat.

As we watched an old movie set in Manhattan. a huge. blue neon Pan Am logo came briefly into view and reminded us of another corporate strategy like GE`s. Pan Am. a dominant but struggling airline sold its profitable property and hotel assets to shore up what was soon to become a defunct airline. Or more recently. Sears. disposing of name brands and property to keep a now bankrupt retail chain store network going.

These M&amp.A strategies all have one thing in common. Regardless of what assets management would like to sell. there tends to be no market (or little cash value) for the less desirable corporate assets. The legendary management consulting guru. Peter Drucker. advised business leaders to devote the bulk of their time and resources to the winners. not the losers in their corporate stable so to speak. But corporations needing to raise cash rarely follow Drucker`s sage advice.

How did GE get into this mess? We are tempted to quote Hemingway on how he went bankrupt. first slowly. then all of a sudden. Devotees of legendary investor Peter Lynch may look back several decades when GE embarked on a diversification program and plunged into the finance business (which had to be rescued by the U.S. government during the Great Recession). But the piece that feels a little more `all of a sudden` to us is the recent gigantic and expensive purchase of French electric equipment manufacturer Alstom right before the market for gas generators crashed.