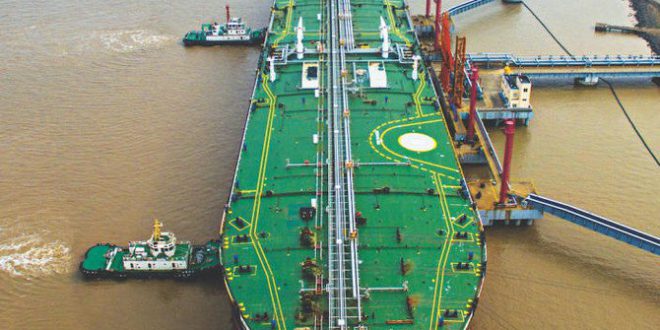 Pump prices on Tuesday will go up for the second week in a row by 75 centavos per liter diesel. P1.05 for gasoline. and 60 centavos for kerosene as crude oil prices rallied for the sixth straight week.

Shell and Seaoil have announced the price changes. Other oil firms are expected to follow.

The International Energy Agency said a new agreement on productions cuts. forged late last year among the Organization of Petroleum Exporting Countries (Opec) and non-Opec producers including Russia. have sent prices hovering at about $71 per barrel.

With crude prices rallying in the past six weeks. the de facto global benchmark Brent crude has breached the mark to reach $71.73 per barrel last week and ending at P71.47 per barrel on April 13.

In parallel. the Asian bellwether Dubai crude touched $70.39 per barrel last Wednesday before easing to $69.70 per barrel on April 11.

This year. so far. local pump prices have had a net increase of P7.64 per liter