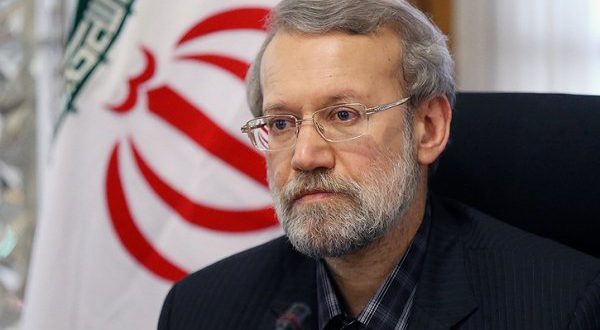 Iranian Parliament Speaker Ali Larijani said that Saudi Arabia and the United Arab Emirates cannot increase their oil production despite what they claim.

Speaking in a local ceremony in Tehran. he said that enemies are waging a psychological war against Iran. adding. “Saudi Arabia and the United Arab Emirates don’t have the capacity to sell more oil.“ If they had had the capacity. they would have used it before. he noted.

In their most recent measure. following their withdrawal from JCPOA (Joint Comprehensive Plan of Action). US officials announced that they will not issue any further waivers for countries who want to import Iranian oil. meaning that every state which buys Iranian oil is going to be punished by the US. Meanwhile. US allies in the region. namely Saudi Arabia and UAE have expressed readiness to increase their oil export.

“This psychological war will work for some days but after that. oil shortage in the market will start and problems will arise [in oil market] in next weeks.“ Larijani highlighted.