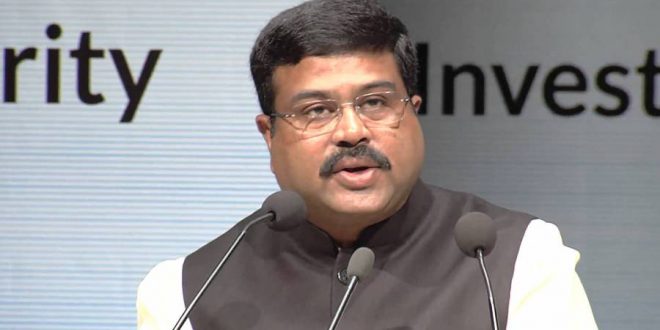 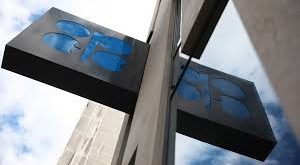 India’s oil minister Dharmendra Pradhan reached out to Saudi Arabia on Friday to discuss unrest in the region which is pushing up prices to levels that are putting a financial strain on India. according to a tweet by the oil minister.

Pradhan called The Kingdom’s Minister of Energy. Industry. and Mineral resources Khalid Al-Falih to discuss increased cooperation in the hydrocarbon sector and Pradhan’s growing concern about the recent events in the Strait of Hormuz.

“Expressed concern on the developments in the Strait of Hormuz leading to rising crude oil price. Reiterated the sensitivity of Indian consumers to prevailing oil price volatility. Sought active role of #SaudiArabia within OPEC &amp. OPEC Plus for keeping oil prices at reasonable levels.“ Pradhan said in a Friday tweet.

Pradhan also said he spoke earlier this week with another OPEC titan. the UAE. who assured India that it would continue to supply oil uninterrupted despite disruptions in the Strait of Hormuz. according to Live Mint.

High oil prices have been a pervasive concern for India. who indeed is sensitive to oil price fluctuations due to its serious oil addiction that has long been fed by favorable pricing and credit terms from Iran for its oil purchases.

That India is calling on Saudi Arabia as the one who could potentially lessen the oil price blow is no surprise. Saudi Arabia has the most available capacity of all the OPEC members. although it has not yet responded to pleas for it to crank up the production.

Oil prices were up significantly on Friday as tensions in the Middle East intensify over multiple tanker attacks and veiled and not-so-veiled threats between Iran and the United States. At 4:21pm. the spot price of Brent crude was up 1.4% on the day at $65.35. 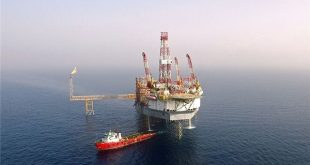