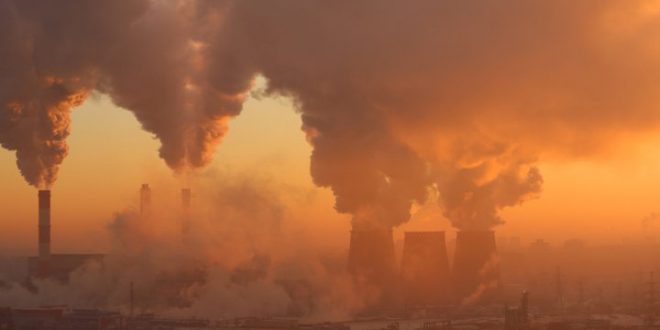 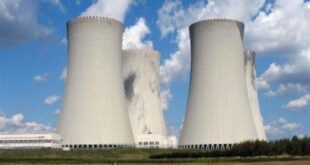 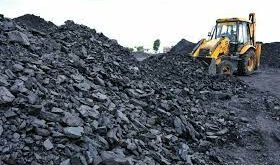 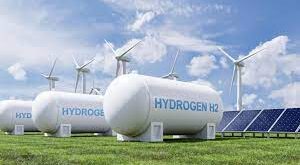 Global decarbonisation has slowed to its lowest rate since 2011.

That’s according to PwC UK’s latest Low Carbon Economy Index (LCEI). which suggests that after four years of moderate progress. the resumed growth of energy-intensive industries such as construction and steel in rapidly developing nations in China. India and Indonesia has driven overall energy consumption to rise by 2.9%.

This was also driven by extreme heat and cold weather patterns last year. which increased demand for heating and cooling. highlighting the potential ‘feedback loop’ effects of climate change.

Global GDP simultaneously grew by 3.7%. exceeding the increase in consumption. showing the global economy is becoming more energy efficient – however. greater consumption of fossil fuels increased total emissions by 2% in 2018. marking the fastest rise since 2011.

The report suggests if this rate doesn’t significantly fall. countries will be unable to achieve national and international climate obligations – it notes to limit warming to well below 2°C. the global economy will need to reduce its carbon intensity by 7.5% every year up until 2100.

This is nearly five times faster than the current decarbonisation rate.

The UK’s progress has also slowed slightly. with a fall in the decarbonisation rate from 4.7% in 2017 to 3.5% last year.

Despite the nation still leading the G20 in terms of the fastest rate of decarbonisation since 2000. PwC warns slower progress could mean the UK misses its post-2022 carbon targets.

Jonathan Grant. Director of Climate Change at PwC UK. said: It’s worrying that progress on climate seems to have stalled. There’s a huge gap between the rhetoric of the climate emergency and the reality of policy responses around the world which have been inadequate.

This is increasingly challenging for companies to manage. as they deal with both extreme weather impacts and growing climate policy risk. They are having to balance continued demand for business as usual as well urgent calls for disruptive change. 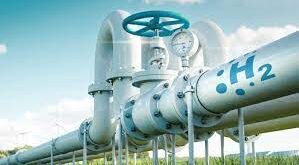