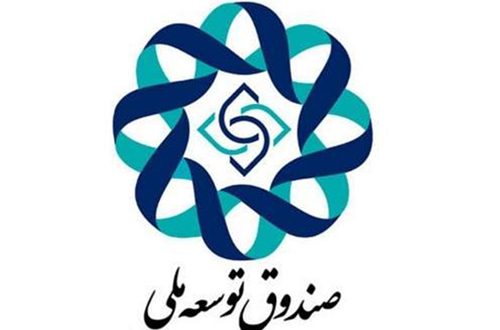 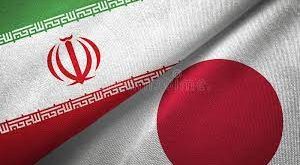 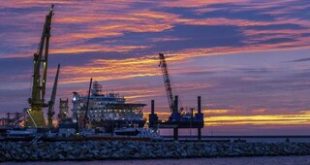 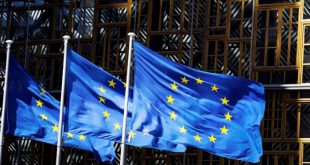 The NDFI has already been affected by the consequences of oil and banking sanctions over the past months and thus the new sanctions that have directly targeted the Fund would have no major impact on its performance. said Hosseini.

The official said that the NDFI. which reportedly holds over $120 billion in cash. has no tangible assets outside Iran that could be affected by the American sanctions unlike sovereign funds in other countries who hold assets and bonds abroad.

He said the fund will continue to provide loans and finances in foreign currencies to major projects inside Iran despite the sanctions.

Hosseini added that financing infrastructure projects through the NDFI would continue normally despite the fresh American sanctions.

Extensive projects in the country have been launched or are being completed through resources from the Fund. he said. adding. The new sanctions will have no impact on the process to provide foreign currency loans that they (projects) need.

Earlier on Saturday. Governor of the Central Bank of Iran (CBI) Abdolnaser Hemmati said that the recent US move to re-impose sanctions against the CBI. which has been already sanctioned. proves that Washington is left with no leverage to pose further pressure against Tehran.

He ridiculed Trump’s claim for unprecedentedness of the sanctions. adding. “This is even odder. Did we designate the IRGC today? Oh wow. man. that would be a BIG step…if we hadn`t done it over a decade ago. And CBI too? Wow. I mean. if that wasn`t part of the FY12 NDAA. 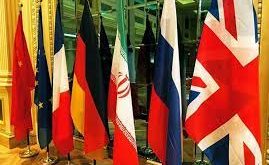