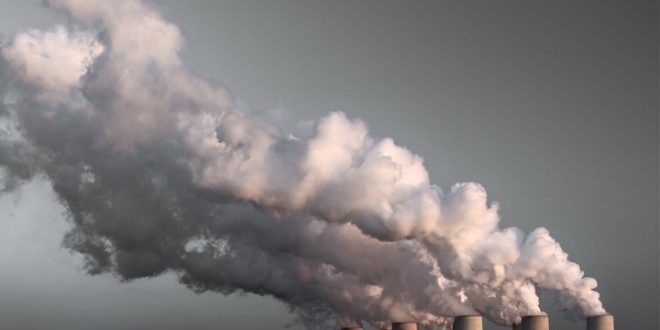 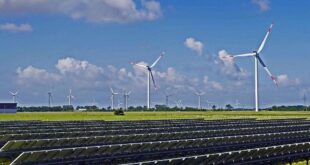 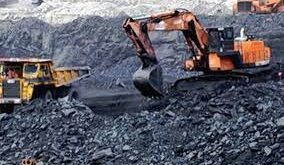 That’s according to latest figures from Ofgem. which reveals 2018 saw the smallest reduction in cutting emissions. down from a 3% fall the previous year. since 2012.

Transport continued to be the single largest source of carbon emissions. although emissions fell slightly last year by 3%.

That was partly down to an increase in the number of alternative fuel vehicles. including electric vehicles (EVs). which now account for around 2% of cars on the roads.

The regulator. however. notes greenhouse gas emissions have fallen by more than any other large advanced economy – a total of 42% since 1990 – due to the decarbonisation of electricity generation.

This has been driven by policies. such as the carbon price which penalises coal plants in particular and the huge growth in wind and solar power.

Last year. a record 33% of electricity was generated by renewable energy sources in the UK.

Its ‘State of the Market’ report also found the energy sector was the best performing when it came to cutting carbon emissions. with a 50% fall between 2010 and 2018.

In comparison. the transport sector only saw a 2% reduction in emissions during the same period.

With the government targeting net zero emissions by 2050. Ofgem says significant investment is required. particularly in renewable energy. as well as policies that support the rollout of new low carbon technology and innovation to decarbonise heat to ensure the UK meets its goal.

The regulator adds it will set out more details on its new corporate strategy that aims to help decarbonise the economy at the lowest cost to consumers next year.

Joe Perkins. Chief Economist at Ofgem. said: Ofgem’s latest state of the market report shows the progress made so far to decarbonise the economy but much more needs to be done.

We want the UK to remain a global leader in bringing down greenhouse gas emissions. and our major objective is to help the country rise to the challenge of cutting emissions to net zero by 2050 at the lowest possible price to consumers. As well as protecting consumers in the future. our duty is also to protect those today.

We will continue to enable competition and innovation which benefits consumers. whilst protecting those who need it. as we help build an energy market which works for all consumers. 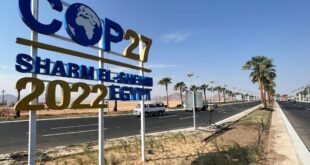