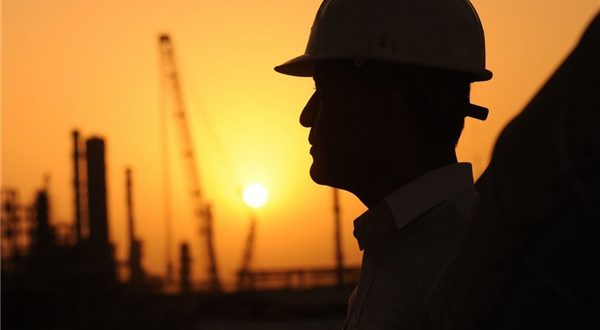 Phase I of Azar Oilfield Complete by March 20

The CEO of the Petroleum Engineering and Development Company (PEDEC) said that development of the field has had acceptable oil production over the past two years and its productivity would increase by the end of the current calendar year to March 20. 2020.

Touraj Dehghani said that about 18 wells were almost ready for production in the field which would start production once processing units became operational.

Maximizing local resources for developing the project has been one of the key concerns of Development Co. (PEDEC)`&gt.PEDEC in the project. he added.