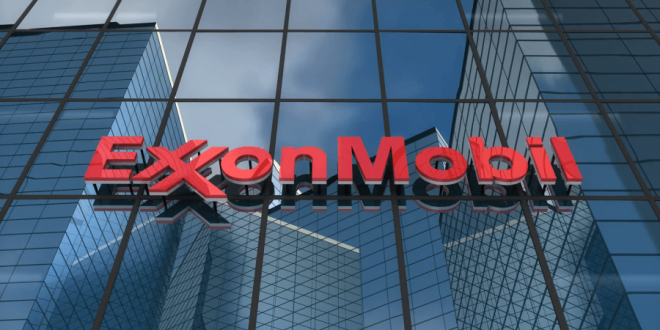 Wood Mackenzie has identified the five most likely disposal candidates after ExxonMobil signalled the start of its Asia Pacific divestment program. Together. these opportunities are worth $5 billion and could contribute a third of the Supermajor`s global divestment target.

Having set its ambition to divest $15 billion worth of assets by 2021. the company has confirmed in recent weeks. it will sell stakes in Peninsular Malaysia and the Bass Strait JV in Australia.

The top five divestment targets include:

“The growth potential of PNG and long-term. high-margin cash flow from Gorgon LNG will form the backbone of ExxonMobil’s Asia Pacific portfolio for the next decade.“ says Harwood. “ExxonMobil`s 2020-2030 production CAGR in Asia Pacific would improve from minus three percent to plus three percent if the portfolio is concentrated on Gorgon and PNG.“

However. the bigger challenge facing ExxonMobil is availability of buyers. The majors have more than $70 billion of assets up for sale. so there is clearly no shortage of supply for potential buyers. In addition. recent merger and acquisition activity in the Asia Pacific has been dominated by a handful of regional national oil companies such as Production (PTTEP)`&gt.PTTEP. and local players. the likes of Medco Energi and Santos. It remains to be seen if these players still have the financial capability to support further acquisition ambitions. says Harwood. “After several aborted efforts in recent years. perhaps private equity will now sense a value opportunity and make a meaningful dive into the upstream market in Asia?“

Last month. ExxonMobil signed an agreement with Vår Energi for the sale of its non-operated upstream assets in Norway for $4.5 billion. The move is part of its previously announced plans to divest approximately $15 billion in non-strategic assets by 2021.

“Our objective is to have the strongest. most competitive Upstream portfolio in the industry.“ said Neil Chapman. senior vice president of ExxonMobil. “We’re achieving that by adding the best set of projects we’ve had in many years and divesting assets that have lower long-term strategic value. This sale is an important part of our divestment program. which is on track to meet our $15 billion target by 2021.“

The transaction includes ownership interests in more than 20 producing fields operated mostly by Equinor. including Grane. Snorre. Ormen Lange. Statfjord and Fram. with a combined production of approximately 150.000 oil-equivalent barrels per day in 2019.