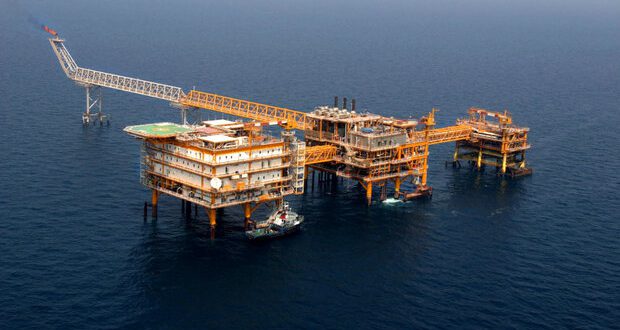 Production of gas has started at a South Pars platform for Phases 6-8 (SPD 9) that had caught fire in June.

According to the CEO of the Pars Oil and Gas Company (POGC). reconstruction of the platform had finished and it was producing natural gas from the offshore field in the Persian Gulf.

He said the operation to repair the platform took less than 4 months.

The platform is one of the three platforms in South Pars Phases 6 to 8 and can operate with 28 mcm d of production capacity.

South Pars field is the world`s largest gas field. shared between Iran and Qatar. covering an area of 3.700 square kilometers of Iran`s territorial waters in the Persian Gulf.

The giant reservoir is being developed in 24 phases.