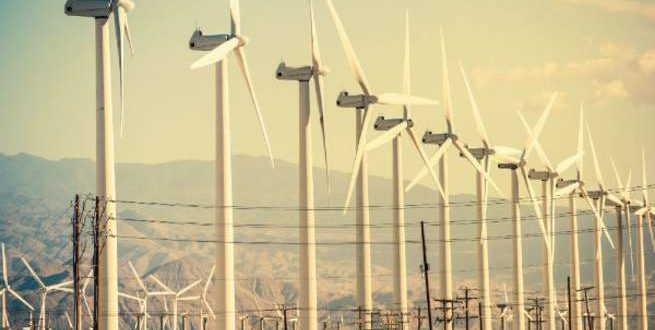 New energy investment in emerging economies slipped last year to US$133 billion. far from the 2017 record of US$169 billion. mostly due to a slowdown in China. BloombergNEF has said in its annual Climatescope report.

China. because of is massive share in new clean energy investments globally. was responsible for the majority of the decline in investments. according to BloombergNEF’s findings.

Investment in new-build solar. wind. biomass. wind. small hydro. geothermal. and biofuels capacity in China fell to US$86 billion in 2018 from US$122 billion in 2017. the report showed. Other major markets. including India and Brazil. also saw annual declines in new clean energy investments. BloombergNEF said.

After three years of solar dominance in new clean energy investments. wind took over last year and accounted for 51 percent of total investments in 2018 compared to 47 percent for solar.

China shocked the market in June 2018 by announcing that it would not issue approvals for any new solar power installations in 2018 and would also cut subsidies. The major shift in Chinese solar policies led to a marked slowdown in investments in new capacity.

Excluding China. India. and Brazil. clean energy investment in emerging markets rose in 2018 to a record US$34 billion. from US$30 billion in 2017. according to BloombergNEF.

Although new construction of coal-fired power plants in emerging markets dropped to the lowest level in a decade. coal-fired power generation jumped by 7 percent in 2018 compared to 2017—the highest annual rise since 2013. the report noted. Coal-fired electricity generation has surged by 54 percent since the beginning of this decade. while last year. as much as 47 percent of all power produced in developing economies came from burning coal. BloombergNEF said.

Despite progress in many economies and continued construction and deployment of clean energy. “the transition is not moving nearly fast enough to address the climate challenge.“ BloombergNEF’s report warns. Fossil fuels were the main technology deployed in nearly half the 83 markets which saw capacity growth in 2018.