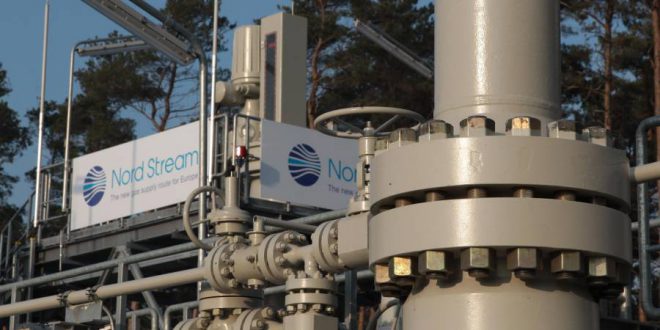 The Nord Stream 2 AG is working on different options for the commissioning of Nord Stream 2 with weather factors affecting the launch. said head of the department of foreign economic activity of Gazprom Alexei Miroshnichenko in a teleconference with investors on Friday.

`Now it’s actually winter. and a lot depends on the weather. Therefore. Nord Stream 2. together with specialists from Gazprom. is working on various options for launch dates.` he stated.

The project received the latest building permit in late October. from Denmark. Currently. Nord Stream 2 is over 80% complete. Alexey Miller. chairperson of the holding’s board. estimated the construction time on the Danish section of the pipeline at five weeks. The length of the sector is 147 km.

At the same time. Miroshnichenko noted that the volume of gas pumped through the pipeline will depend on many circumstances and not only on the date of launch. `Of key importance will be the demand for Russian gas in the European gas market. regardless of reaching or not reaching an agreement on the transit of Russian gas through Ukraine.` said the company`s representative.

The Nord Stream 2 gas pipeline is scheduled to be put into operation in late 2019. Each of the pipeline’s two stretches will have a capacity of 27.5 bln cubic meters. The pipeline. set to run from the Russian coast along the Baltic Sea bed to the German shore. is expected to connect the Russian resource base with European customers. The total project cost of the Nord Stream 2 is estimated at 9.5 bln euro. The launch of the pipeline is expected in the end of 2019.

The pipeline will bypass transit countries — Ukraine. Belarus. Poland  — and other Eastern European and Baltic states. It will stretch through the exclusive economic zones and territorial waters of five countries — Russia. Finland. Sweden. Denmark and Germany.

Nord Stream 2 AG. which is fully owned by Gazprom. is the operator of the Nord Stream 2 pipeline construction project. Besides Uniper. Gazprom`s European partners in the project are Germany’s Wintershall. Austria’s OMV. France’s Engie and Royal Dutch Shell. They are to finance 50% of the project.