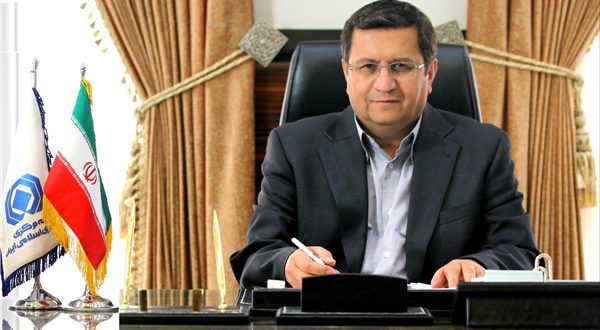 He also stressed that the country`s non-oil exports are growing. and vowed that the decreasing trend of inflation in Iran will also continue.

Last Monday. Hemmati had said that the recent fluctuation in the foreign exchange market in the country was temporary. adding that some elements had contributed to a speculative surge in demand. including some foreign-backed networks which were trying to instill fear in the market.

Based on our information. networks outside of the country are also working to increase the currency price. said Hemmati. without elaborating. reassuring that prices of foreign currencies will return to normal levels in a very near future despite growing speculations that have affected the markets over the past days.

He added that prices in the forex market had surged over the past days mainly because of a recent government decision to increase the price of fuel and rumors that Iran would have problems funding a budget announced for the next local calendar year starting in late March.

We do not treat the issue of currency rate and its fluctuations with hysteria. said Hemmati. adding. We will bring stability back to the forex market.