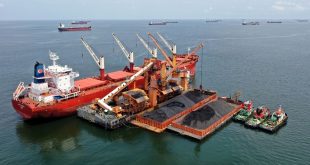 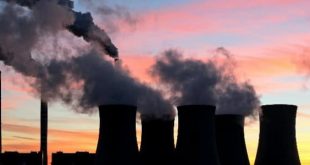 A $110 billion project to develop a gas field in eastern Saudi Arabia will turn the global market on its head and make the Kingdom a gas exporter. industry analysts told Arab News on Saturday.

Crown Prince Mohammed bin Salman has ordered that the gas produced at the field should be prioritized for domestic industry. but analysts believe there will be a surplus available for export.

The development of the Jafurah field will have ramifications not just for Saudi Arabia and its drive toward a cleaner energy mix. but also for the global gas market. with recent discoveries in the Eastern Mediterranean rapidly reshaping economies from Cairo to Ankara and fueling fierce rivalries in the process.

“The startup of Saudi Arabian exports could mark a major change to the global liquefied natural gas (LNG) balance in the second half of the decade given the size of the country’s conventional and unconventional gas resources.“ James Waddell. senior global analyst at Energy Aspects in London. told Arab News.

Gas is now likely to become both an export product and a source of domestic power generation — a necessary stepping stone toward a cleaner energy mix that will also include more solar and wind power.

“Despite plans to meet Saudi Arabia’s growing power demand through gas and renewable energy generation. the country also has a high potential to have excess gas produced in the coming years that can be exported.“ GlobalData power analyst Somayeh Davodi told Arab News.

“Saudi Aramco has already completed a number of gas processing projects and has been able to successfully meet its growing domestic gas demand during past decades.

This massive increase in the Kingdom’s capacity comes at a time of upheaval in the global gas market. New players such as Egypt. Israel. Cyprus. Turkey and Lebanon threaten the dominance of Russia. which has long been the main supplier to Europe. and Qatar. the world’s biggest supplier of LNG.