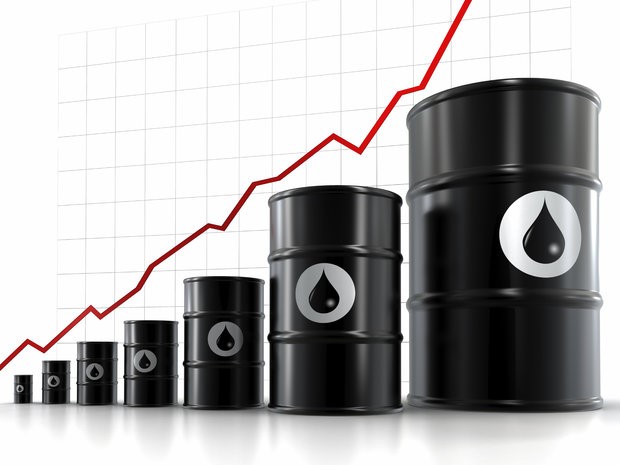 In the time with the cap on oil output of OPEC and non-OPEC producers. price per barrel for Iran’s light crude has reached the record high level of 53 dollars.
The historic commitment of OPEC countries. Saudi Arabia in particular. to the oil freeze deal which came into force since the beginning of 2017. has led to a considerable leap in crude oil prices all across the globe.
Accordingly. in transactions leading to February 03. 2017. OPEC oil basket price rose by 67 cents to reach $53.17 per barrel while the figure for America’s sweet gas (West Texas) climbed by 62 cents to hit $53.34 and Brent crude oil was traded at $55.58 following a 66-cent increase.
Moreover. Dubai’s benchmark oil price soared by 42 cents to reach 54.22 cents per barrel and Omani crude oil was traded in global markets at 54.62 cents after being lifted by 61 cents.
Similarly. price of each barrel of Iranian light and heavy crude oil also experienced an upsurge in the dealings leading to February 03. 2017. With a 40-cent rise. light crude of Iran was sold at $53.01 in Asian and European markets.
Given the growing demand for Iranian heavy crude. its price per barrel increased by 77 cents to be traded at 52.70 cents.
Since the beginning of the current Iranian calendar year (began March 20. 2016). the average sale price per barrel for light and heavy crude oil of Iran has been 52.47 and 52.07 dollars. respectively.