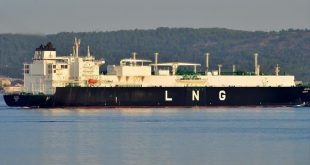 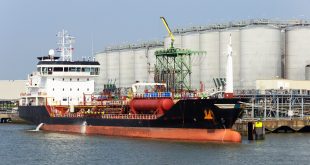 An NPC official said foreign investments were willing to make presence in Iran in the light of gas and other advantaged available in the country.
Director for Investment of National Petrochemical Company (NPC) Hossein Alimorad. while pointing to eagerness of various European firms to invest in Iran’s petrochemical industry. said “several giant and credible international companies are finalizing the procedures for making presence in Iran. In recent months. a number of Memoranda of Understanding (MoUs) have been inked with European firms while final contracts will be sealed once technical and economic investigations are carried out.”
Alimorad went on to note that in addition to Europeans. firms from Asia are also after making investment in Iran as evidenced by cooperation agreements signed with Japan and South Korea for partnership in development of the country’s petrochemical industry.
He said the atmosphere emerged following the Joint Comprehensive Plan of Action (JCPOA) attracted owners of technology. technical knowledge and investors to the Iranian petrochemical industry. “foreign firms are voluntarily seeking to join hands with Iranian counterparts.”
Hossein Alimorad said NPC aimed to exploit modern and international financial tools for expansion of petrochemical industry adding “attraction of new investments and use of new technologies will pave the path for promotion of the Iranian industry.”
The NPC official later touched upon conditions of petchem industry in the region and the ongoing competitions asserting “given the abundance of gas and other advantages in Iran. foreign parties are eager to make investments in the country.”
At the end of his remarks. he expressed hope that new domestic and foreign investment will be attracted to the Iranian petrochemical industry in the light of the existing positive space. 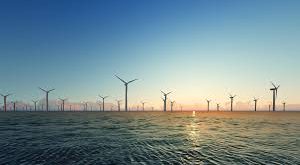