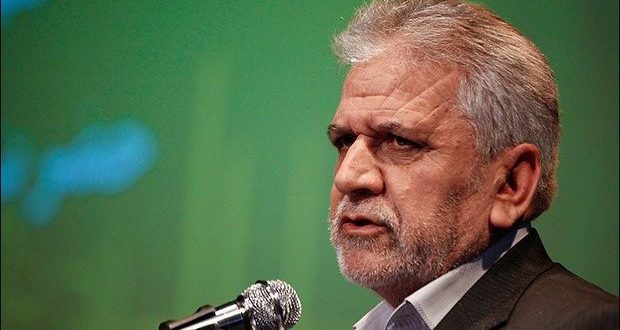 Managing Director of the National Iranian Oil Products Refining and Distribution Company said implementation of the nuclear deal Iran struck with world powers (JCPOA) reduced the costs of importing oil industry equipment to the country to one third.

Speaking on the sidelines of the 22nd Iran International Oil. Gas. Refining and Petrochemical Exhibition (Iran Oil Show-2017) on Sunday. Abbas Kazemi said the Joint Comprehensive Plan of Action (JCPOA)`s implementation relieved Iran`s oil industry of many hindrances and limitations and helped reduce the costs of importing industrial equipment to the country to one third.
It might be hard to believe. there were instances that we purchased certain items from China under the sanctions at prices three times more than their original suppliers in Europe. We can now buy them directly from their manufacturers. he said.
Kazemi said Iran has now become an exporter of gasoil and is exporting 13 million liters of the item on a daily basis.
Iran Oil Show is being held with 4.000 exhibitors from across the globe running 1.800 pavilions.
1.016 pavilions are representing 2.500 Iranian firms while 811 other pavilions represent nearly 1.500 foreign companies from 37 countries.
Exhibitors from China. Germany. France. Italy. Spain. Turkey. Russia. Japan. Austria. South Korea. the US. and Australia are running stalls at the 4-day showcase.