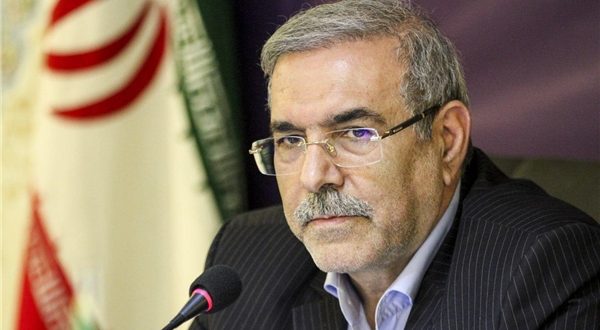 The Iranian companies are prepared to cooperate with Syria in the field of free zones, Bank said.

Mahmoud, for his part, emphasized the importance of private sectors and companies of the two countries for investment in free zones, which would benefit both nations and let them confront the economic war imposed on them.

He went on to say that the sanctions imposed on Syria and Iran are a crime against humanity and hinder the two countries’ efforts to fight coronavirus.

During the meeting, Jahangiri and Khamis explored avenues for bolstering and reinvigorating bilateral relations at different levels.

Previous US Adopting Yet Another Anti-Iranian Measure in IMF
Next Govt. Should Establish Health Protocol with Neighbors to Spur Exports