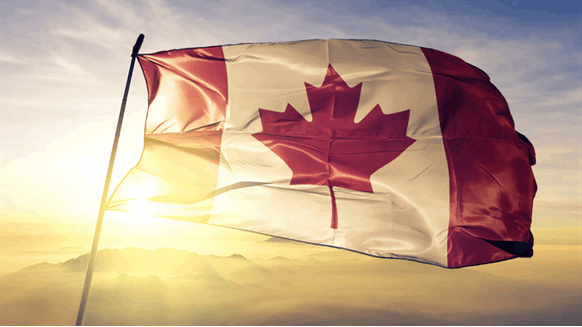 Some Canadian Crude Costs more to Ship than to Buy

Canadian heavy crude has become so cheap that the cost of shipping it to refineries exceeds the value of the oil itself, a situation that may result in even more oil-sands producers shutting operations.

Western Canadian Select crude in Alberta dropped to a record-low close of $5.06 a barrel on Friday, according to Bloomberg data going back to 2008, cheaper than a Starbucks venti-sized pumpkin spice latte. WCS is composed of bitumen mixed with light condensate so it can flow through pipelines. The bitumen’s value was at about $1.42 a barrel. Synthetic crude, produced from oil-sands bitumen that’s been run through an upgrader, fell to $9.56 a barrel.

Enbridge charges between about $7 to a little over $9 a barrel to ship heavy oil to Texas, excluding additional charges such as for power, according to tariff documents. Cenovus declined to comment and MEG didn’t return an email for comment.

Due to its relative isolation and the limited availability of pipelines for export, Canada’s oil patch has been among the first to experience the full weight of the global crude price collapse, caused by the massive contraction in oil demand due to the coronavirus outbreak and a pledge by Saudi Arabia to unleash record amounts of supply. Some of the largest oil-sands producers, like Suncor Energy Inc. and Athabasca Oil Corp., have been forced to react to benchmark crudes hitting historic lows, and have limited or shut down operations.

Production cuts for the second quarter in Western Canada will be in the mid-300,000 barrel-a-day range, with reductions predominantly in the oil sands, Kevin Birn, IHS Markit’s director of North American crude oil markets, said by phone.

We are not at the bottom, he said. The pressure on the upstream sector will continue to build.

About 125,000 barrels a day of production is currently shut-in and nearly all oil-sands operations are underwater, which will likely trigger additional production shut-ins, TD Securities said in a note.

We are expecting most operators to revert to some form of dynamic storage for in-situ projects in order to defer bitumen sales while simultaneously maintaining reservoir integrity, TD said.