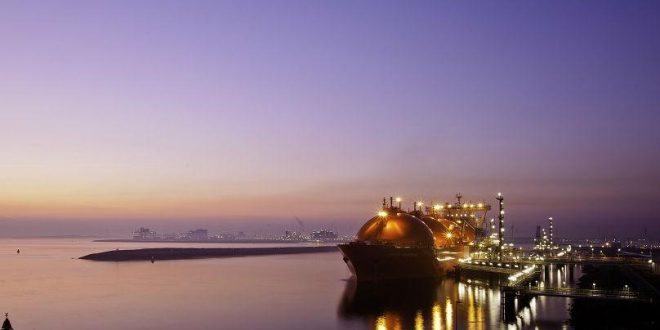 Energy firms took a hit on Friday after crude prices plunged almost five percent the previous day as traders were left disappointed by OPEC`s latest output cuts.
Keenly awaited talks between the bloc and Russia ended Thursday with news that a deal to reduce output for six months until the end of June would be increased by another nine months in a bid to address an ongoing supply glut and support prices.
However. there had been hopes that the flagged extension would be 12 months or that the cuts would be deeper. fueling a rally in crude prices.
The final decision sent both main oil contracts plunging Thursday. which in turn dragged energy firms lower.
David Lennox. resource analyst at Sydney-based Fat Prophets. told AFP: The market obviously for some reason closer to the OPEC meeting started to factor in that there would be a cut in production. that OPEC would announce a cut in their ceiling of 32.5 million barrels.
I am not sure how that came about. because with OPEC the rhetoric was just whether or not to extend the time period.
While oil prices edged up slightly in Asian trade. energy plays took a hit. CNOOC fell 1.3 percent and PetroChina lost 1.5 percent in Hong Kong while Sydney-listed Woodside Petroleum sank 2.5 percent and Rio Tinto was off 1.9 percent. Inpex dived more than two percent in Tokyo.
It is the old market axiom — buy the rumour and sell the fact — that worked again for oil.? said Greg McKenna. chief market strategist at AxiTrader. said in a note.
Commodities-linked currencies were also lower. with the Australian dollar — already under pressure owing to fears over China`s slowing economy — diving 0.6 percent against the greenback and the Canadian dollar down 0.5 percent.
Asian stock markets were broadly weaker. despite another record close for the S&amp.P 500 and Nasdaq on Wall Street that come on the back of upbeat US retail data.
Tokyo`s Nikkei ended the morning session 0.3 percent down. while Hong Kong slipped 0.1 percent and Sydney was off 0.7 percent. Singapore eased 0.4 percent while Wellington and Taipei were also lower.
However. Shanghai edged up 0.1 percent and Seoul added 0.4 percent.