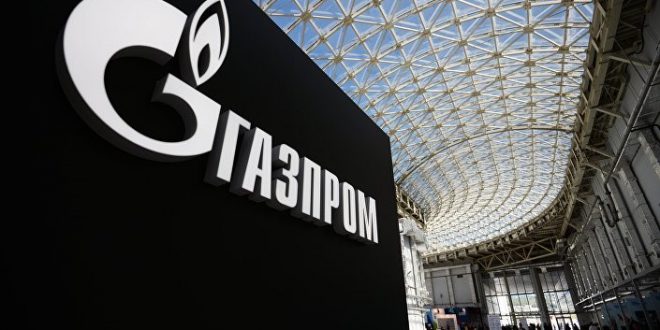 Gazprom’s chief executive Alexander Medvedev met with EU antitrust commissioner Margrethe Vestager. to discuss a settlement after a probe into the gas giant’s dominant position as supplier of natural gas to Central and Eastern Europe.
The settlement will see Gazprom avoid paying fines and instead tweak some of its concessions in the region. dropping business practices that violate the European Union’s antitrust regulations.
These practices. which Poland. the three Baltic states. and Bulgaria have been complaining about. include banning recipients of Gazprom gas from exporting it to other countries. tying gas supply deals to investments in pipeline infrastructure. and most serious of all. acting from a position of monopoly supplier with regard to pricing. effectively tying the importers’ hands with regard to the prices they pay for the gas they receive.
The EC’s investigation into Gazprom’s business practices in Europe started back in 2011 with raids on the company’s offices in Europe and is now nearing its end. The gas importing countries concerned. however. are not happy with a settlement. bar Bulgaria. which said in early May it would back the Commission’s deal with Gazprom after some necessary clarification of its terms.
Poland is particularly vocal in its opposition to a settlement that does not involve fines. but its rightist government is out of favor with Brussels. Lithuania. Latvia. and Estonia are too small. cynical as this may sound. for their voice to be heard. What’s more. the four have not united to reinforce the pressure they would like to apply to the European Commission.
An extraordinary metal that is vital to the electric car boom is facing a critical shortage. One small company has positioned itself to profit hugely from the coming price shock.
On the other hand. Politico writes in an analysis of the situation. most of the rest of the EU are in favor of a settlement. notably Germany. which is by far Gazprom’s biggest European customer and which pays discount prices for the gas it receives unlike Poland. the Baltic states. and Bulgaria.
Gazprom shipped 103.6 billion cu m natural gas to Europe between October 2016 and March 2017. an 18-percent annual increase.