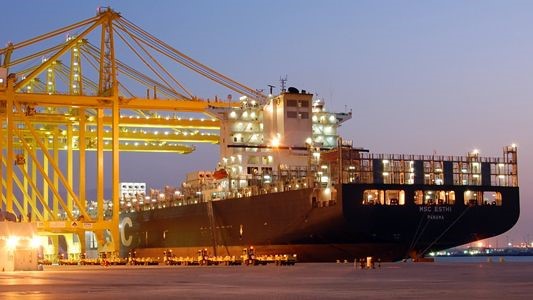 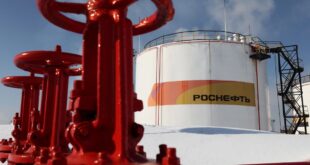 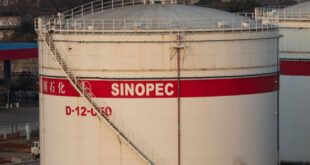 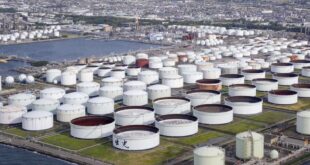 On Tuesday. analysts suggested that the new ban on Qatari shipping by Saudi Arabia. the UAE. Bahrain and Egypt may interfere with Qatar`s exports of LNG. Qatar is the world`s largest producer of liquified natural gas. and the diplomatic dispute could potentially lead to problems for its LNG carriers at the Suez Canal and at the ports of Saudi-allied nations.
Whether the LNG market is ultimately affected remains to be seen. and opinion within the industry is divided. However. the ban is already disrupting dry cargo shipments: in a statement to Reuters. Maersk Line said that it has no way to get containers to and from Qatar because feeder transshipments from Jebel Ali to Doha are suspended.
Maritime lawyers Clyde &amp. Co. advised in a statement that OSV operators may also be affected because many of them base their crewing and management out of the UAE. which is party to the sanctions regime. The law firm recommended that shipping companies should check the force majeure clauses in their long-term contracts. along with liberty to deviate. trading limit clauses and other potential vulnerabilities – as well as any implications for insurance.
Airline operations through Doha are also severely affected. as the Saudi government has banned Qatari aircraft from flying through Saudi airspace. forcing them to make long detours on westbound itineraries. The airlines Etihad. Emirates and Flydubai have suspended flights to Qatar altogether.
U.S. President Donald Trump took credit for the dispute in a Twitter statement Tuesday morning. `During my recent trip to the Middle East I stated that there can no longer be funding of Radical Ideology [sic]. Leaders pointed to Qatar – look!` he wrote. `So good to see the Saudi Arabia visit with the King and 50 countries already paying off. They said they would take a hard line on funding . . . extremism. and all reference was pointing to Qatar. Perhaps this will be the beginning of the end to the horror of terrorism!`
Trump did not comment on intelligence suggesting that the Saudi government has also provided funding to radical terrorist groups. notably Islamic State. Saudi Arabia is also a known backer of overseas religious organizations that espouse an extreme. ultraconservative version of Sunni Islam – including many groups in the UK and the EU. which have been rocked by a string of ideologically-inspired terror attacks.

Previous Qatar Has No Plan to Shut Dolphin Gas Pipeline to UAE Despite Rift-Sources
Next Iran Parliament Shooting: Several Injured. One Dead as Explosion in Tehran