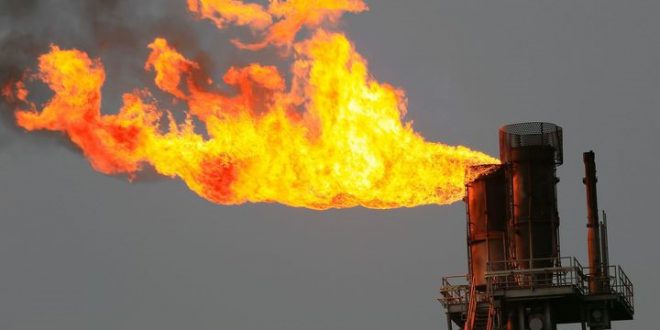 Algeria is not planning to change the main clauses in its energy law including a rule limiting foreign stakes in oil and gas projects. the government said on Thursday.
The OPEC member and gas supplier has announced plans to amend its energy law in a bid to attract foreign investment after its output stagnated in recent years.
But not as far as the foreign stakes limit.
The prime minister’s office said in a statement on its website that the plans had opened the way to “speculation“.
“It is therefore worth clarifying that the revision will not address any issue of sovereignty. including the 51-49 (percent) rule in foreign partnerships.“
A source at state energy firm Sonatrach earlier this week told Reuters the amendments would be finanlised before the end of this year.
Amendments need approval the government before being submitted to parliament for final endorsement.
Algeria. a major gas supplier to Europe. wants to boost oil and gas revenues which were hit by a fall in global prices.
But oil companies have mostly stayed away. saying the legal framework is too tough. the bureaucracy stifling and terms leave little profit even in times of high oil prices.
Algeria awarded only four of 31 oil and gas field blocks on offer to foreign consortiums in 2014 that followed a similar disappointing bid in 2011 when it secured just bids for just two fields out of 10.