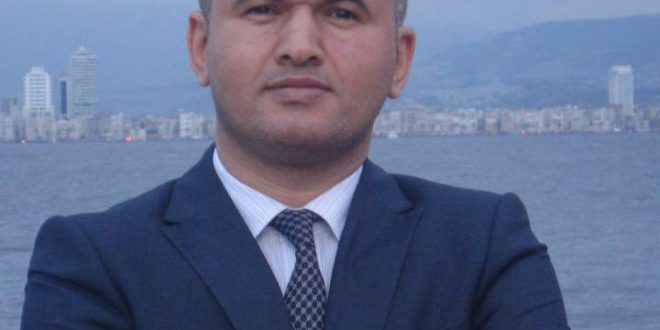 International energy giants. which can bring investment and technology to the oil-rich Iran. are awaiting the United States’ decision on the Joint Comprehensive Plan of Action. Iran’s nuclear deal with world powers reached in late 2015. a senior energy security analyst said.

“In the post-sanctions era. Iran followed a policy to recover lost ground in the energy markets by attracting foreign investment and technology. and raising oil and gas production.“ Omid Shokri Kalehsar was also quoted as saying by ILNA on Saturday.

However. the country has only reached major energy deals with French oil and gas company Total on the development of South Pars Phase 11 and with Russian state-owned oil company Zarubezhneft on Aban and West Paydar oilfields near the Iran-Iraq borders.

“As these companies have not started the operational phase of the contracts yet. if the US pulls out of JCPOA and imposes sanctions on Iran. it is not unlikely that Total would withdraw from its project in South Pars.“ he said.