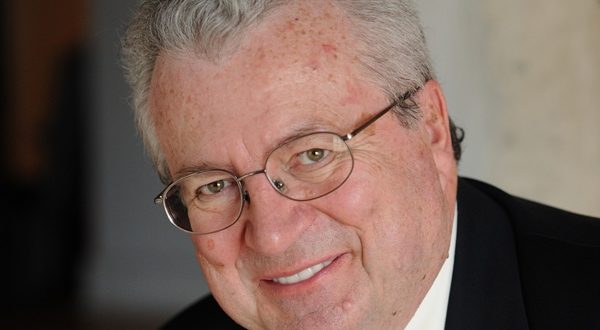 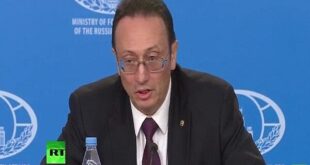 President Donald Trump is expected to announce on Tuesday that he will reinstate sanctions which puts Iran back in the “isolation chamber“ and allows them to “play more havoc within the region.“ ultimately impacting the geopolitical price of oil. Hofmeister told FOX Business’ Charles Payne on “Varney &amp. Co.“ on Tuesday.

“No telling what Iran might do but western oil companies are prohibited from operating in Iran. which was the case before. and there was some trying to get back into Iran. then Iran is left with Chinese and Russian support and that’s it.“ he said. “That gives them more hegemony in the region where they can. as we know. become a real trouble maker and Lord knows what that will do to the geopolitical issues.“