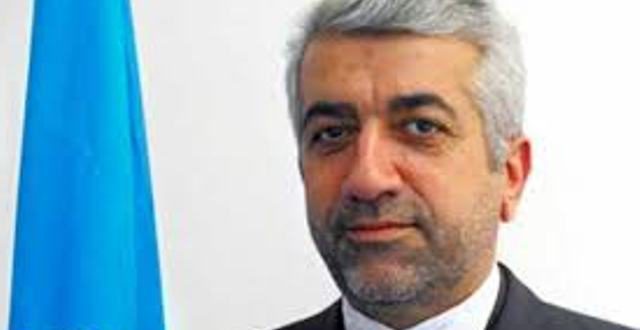 Iran to Export Electricity to Russia via Azerbaijan Armenia

Iran`s minister of energy said separate negotiations with Armenia and Azerbaijan on export of electricity to Russia have been commenced.

Connection of Iran`s electrical grid to that of Europe is seriously followed and we have different scenarios for that. Reza Ardakanian told the Islamic Republic News Agency (IRNA) on Monday.

One of the options is being through Iran`s two northern neighboring countries (Armenia and Azerbaijan). said the minister.

Commenting on the future plans of the ministry for power swap with countries of the region. including Pakistan. Afghanistan. Turkmenistan. Armenia. Azerbaijan. Turkey and Iraq. the minister said necessary infrastructure is ready for power exchange.

However. Ardakanian explained that during its power swap with the regional countries. Iran would in some cases be both the exporter and importer of energy while in other cases it would only be either the exporter or the importer.

The energy ties with neighboring countries. such as Pakistan. Afghanistan. Turkmenistan. Armenia. Azerbaijan. Turkey and Iraq are considered as an advantage to Iran. the minister said.

He also noted that the cut in electricity export to some neighbors this summer was due to the peak demand period. but as soon as the power shortage is resolved. the export will be resumed.