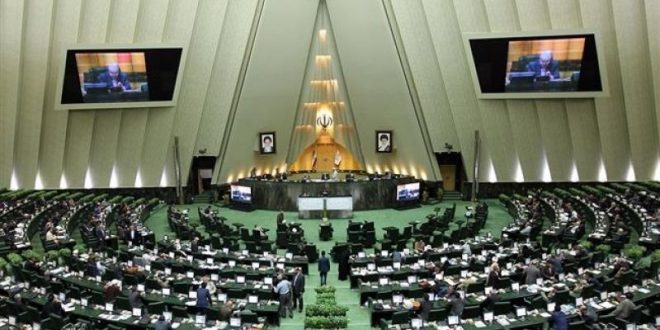 Iran Budget Bill to be Submitted to Majlis Next Week

President Hassan Rouhani is expected to submit Iran`s budget bill for the next Iranian calendar year (starting on March 21. 2019) to Majlis (parliament) next week. a lawmaker said on Sunday. citing the government spokesman.

It allocates some 64.000 billion rials (1.35 billion euros) to the Education Ministry and increases the welfare and other supportive credits. he added.