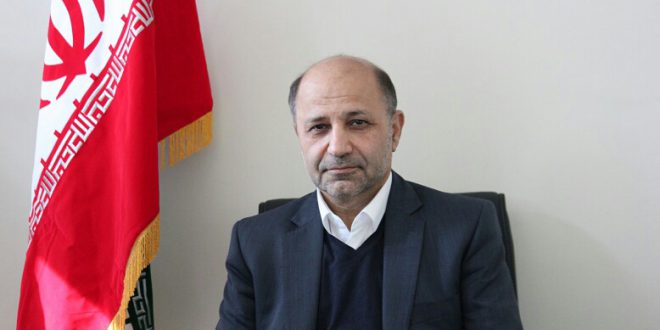 The spokesman for the Iranian Parliament`s Energy Commission said the development of Iran`s oil industry could not be stopped.

Speaking to SHANA. Asadollah Ghareh Khani said Iran`s oil industry had continued its development process despite sanctions over the past years and decades. adding preventing Iran’s oil exports was `more of a joke. we have our customers. and the development of this industry can never be stopped.“

Noting that the Iranian oil industry had experienced various ups and downs during the life of the Islamic Revolution. the MP said during these years. even during the imposed war. the development and export of Iranian oil did not stop. and this industry today is one of the pillars of economic development in the country.

`We have experienced the sanctions in different periods. but this time. the Americans have viewed sanctions differently. and we also have different scenarios for such views.` he said. stating that US sanctions policies were condemned to failure after the Islamic Revolution.

The spokesman for the Iranian Parliament`s Energy committee added. `our oil exports will not go down to zero. as we saw how the US president undertook waivers for eight countries that buy Iranian oil and somehow backed down on his previous statements.“

`I believe that the sanctions are not effective enough to prevent us from reaching our goals. despite the fact that during these forty years huge successes have been achieved in the oil. gas and petrochemicals industries.“