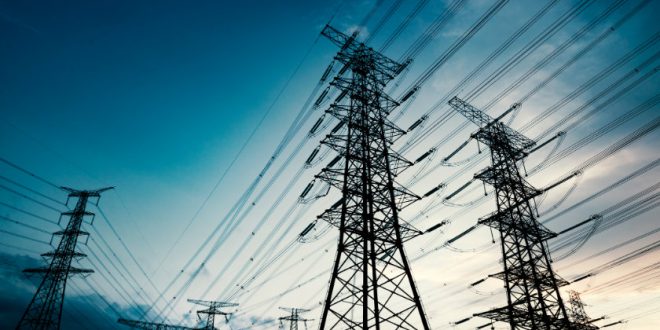 Iraq will Keep Importing Iran`s Gas. Power despite US Bans 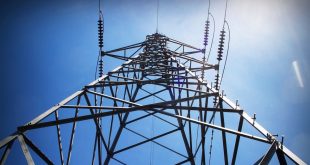 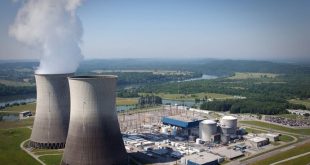 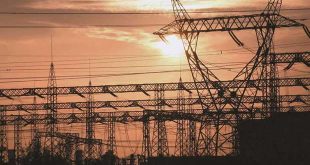 Iraq is set to maintain and even increase its natural gas and electricity imports from Iran to meet the extreme summer demand. defying the US move to stop issuing sanctions waivers for the countries that import energy from Iran.

`For us. Iraq. we don`t have any other option right now.` Musaab Mudarris. an electricity ministry spokesman. told reporters on the sidelines of an energy conference in Baghdad.

He said summer season electricity demand in Iraq is 24.000 MW. even with government plans to shut down state-run factories and other attempts at debottlenecking.

Mudarris said demand is increasing at 7% annually. But power supply. from baseload generation to imports from power lines coming from Iran. `will be around 18.000 MW.`

`We import currently from Iran about 28 million cubic meters per day of gas. which generates 2.800 MW.` said Mudarris. `Plus. we are importing 1.500 MW [of electricity on cross-border power lines]. So it will be [over] 4.000 MW generated by imported gas and imported power.`

Mudarris said gas imports for the summer will temporarily increase to 35 million cubic meters per day. adding another 700 MW of electricity generated via Iranian support.