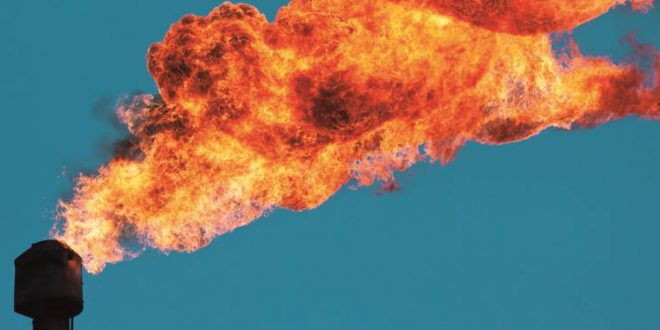 Without Iran`s Gas. Half of Iraqi Power Plants to Close Down

If Iraq`s waiver for importing gas from Iran doesn’t get renewed. half of the country`s natural gas power plant will close down in the summer. said a member committee of trade of Iraqi parliament. Heibat al-Habousi in a press conference on Tuesday.

`Baghdad`s waiver from US sanctions on Iran not being renewed. Iraq will face a really critical situation. including in power production.` said al-Habousi.

Al-Habousi added that Iraqi power plants work with natural gas and cannot use any other substitute fuels and don’t have any other pipelines from other countries.

The official called on the Iraqi administration to negotiate with the US to remove the waiver.

Some other Iraqi parliamentarians had already warned about the issue before.

Iraq has repeatedly announced that the economic and cultural ties between Iran and Iraq are historic and cannot be ignored and that Baghdad won`t be a part of the US sanction regime on other nations.

Iraq`s Ministry of Electricity announced a while ago that the country will continue to import natural gas from Iran. despite the US sanctions.

He added that Iran will continue to supply Iraq with 1.200 megawatts of electricity that will help reduce the blackout time in the summer in Iraq.

The war in Ukraine has changed the direction of energy supplies around the world, and …