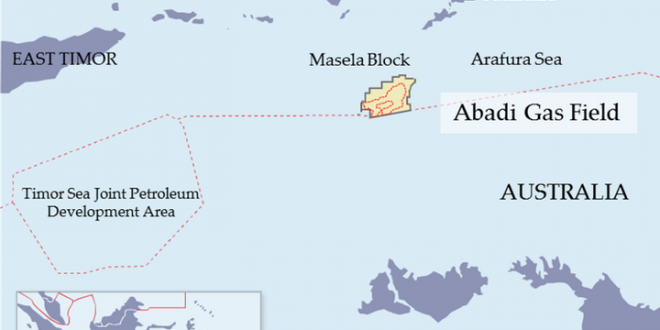 Inpex Corp. has announced that through its subsidiary Inpex Masela. Ltd. it has submitted to Indonesian government authorities (the authorities) a revised Plan of Development (POD) for the Abadi LNG Project.

The revised POD is based on an onshore LNG development scheme with an annual LNG production capacity of 9.5 million tons. The project involves developing Abadi gas field in the Masela Block. located in the Arafura Sea in Indonesia.

The submission of the revised POD follows a series of dialogues between the authorities and Inpex. as the operator of the project on behalf of the Joint Venture (Inpex Masela and Shell Upstream Overseas) to secure the project’s competitiveness through a Heads of Agreement (HOA). signed with authorities on June 16. 2019. In April 2016. the authorities instructed Inpex to resubmit a POD for the project. based on an onshore LNG development scheme.

The terms contained in the HOA with the authorities including cost estimation. Production Sharing Contract (PSC) period and financial conditions are also written in the revised POD.