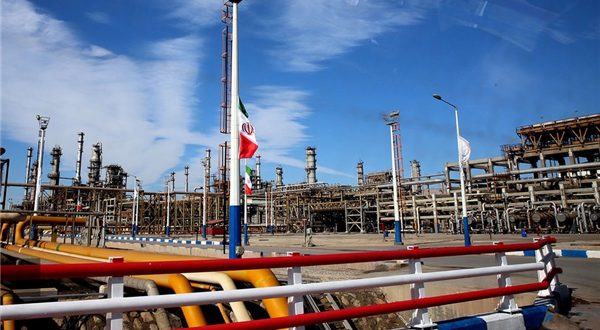 Sanctions on the country’s oil industry has caused a boom in the refining sector as the capacity for turning crude into others products has increased by nearly 40 percent in the past two years. Sadeqabadi said on Monday

Sadeqabadi said that plans were in place to further expand the refining sector and bring the total capacity of the refineries across the country to 2.400.000 bpd at the end of the current Iranian calendar year which in March.

The official said the increase in refining capacity was in line with the Oil Ministry’s strategies to cope with the impacts of sanctions imposed by the United Sates on Iran’s oil industry.

“With the implementation of our programs. some 850.000 barrels of oil and natural-gas condensates which could fail to reach the international markets due to America’s unilateral sanctions have been refined inside the country and turned into products with higher added value.“ said Sadeq Abadi.

The official. who serves as managing director of National Iranian Oil Refining and Distribution Company (NIORDC). said Iran was pursuing a policy of maximizing the input given to the country’s refineries.

On Sunday. the Iranian Offshore Oil Company (IOOC) announced that construction of platforms 7 and 8 of Hendijan offshore oilfield has made 90 percent progress.

The same source added that the platforms are being built at Bandar Abbas Yard of Offshore Industries Complex Co. (ISOICO)`&gt.ISOICO and each have made 90 percent progress.

The structures entail 4.5 kilometers of 12-inch sea flow lines and seabed cables as much as 26 kilometers.

So far. the topside of the platforms is yet to be completed before they are ready for installation.

The Hendijan Field is located in the north-west section of the Persian Gulf. 10km north-east of Bahregansar platform.

Iranian Offshore Oil Company (IOOC) has a plan to carry out early production of northern Hendijan oil field (HD6 ONSHORE) project. This plan will include installations of an unmanned New Oil Gathering Platform and a Wellhead area with all necessary equipment and flow lines. 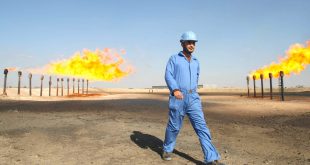