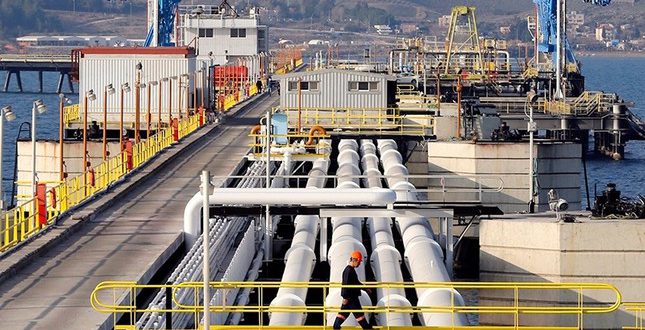 According to an informed source in the Iranian Oil Ministry. Iran has won the first phase of a legal case in a dispute over gas against Turkmenistan and the Central Asian country has to pay compensations.

After two years that Iran sued Turkmenistan over ceasing gas supplies to Iran during 2017 winter in the International Court of Arbitration (ICA). an informed source in Iranian Oil Ministry told Iranian news outlets today that the country has won the first phase of a legal case against Turkmenistan and the Central Asian country has to make up for Iran’s losses.

Over the past two years. Iran provided credible evidence to the court which proved that Turkmenistan was not allowed to cut off gas supplies. thus it has to pay compensations to Iran.

According to the report. proceedings are underway to investigate other parts of the case.

The row that has been going on for more than two years broke out in January 2017 after Turkmenistan refused to supply gas to Iran. claiming it was owed $1.5 billion.

At the time. the Iranian Oil Minister Bijan Zanganeh rejected the northern neighbor’s figure as incorrect.

Zanganeh also complained about the quality of gas exported to Iran.

During the two and half year period that the proceeding has been going on. no gas has been exported to Iran from Turkmenistan.