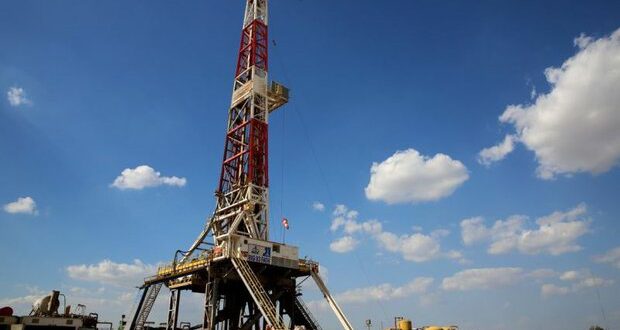 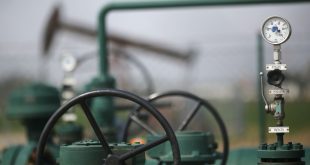 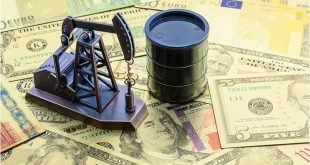 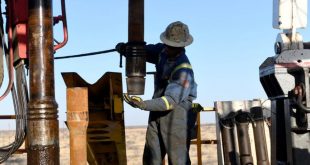 Fracking Activity in the U.S. Shale Patch Begins to Near Pre-Pandemic Levels

According to the National Iranian South Oil Company (NISOC). Ebrahim Piramoun. the CEO of AOGPC. said the company had managed to fulfill its obligations during the H1.

The official said the company’s gas liquids output was also at 105.3% of its planned production in the six months since March 21.

During the 6 months. the company carried out 44 preforation. coiled tubing. well acidizing. and workover operations.

He also said that by using MOS and MOT machinery. the company prevented burning of 81.950 barrels of crude oil during the same period. 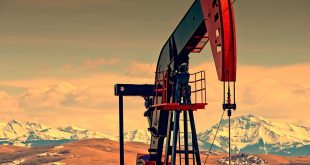