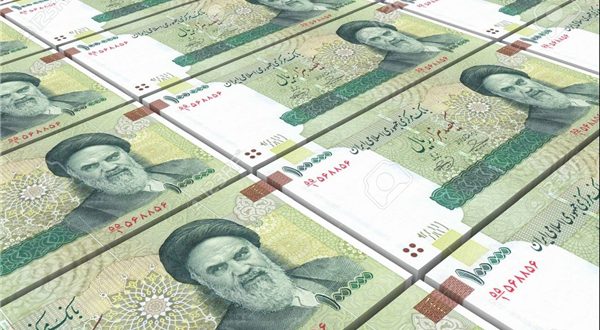 Aa report showed that the rial was trading 118.000 against the US dollar around noon local time in Tehran.

The price had been obtained from currency exchange shops run by the Iranian banks. said the report.

Other reports from the unofficial exchange market in downtown Tehran as well as prices seen on currency websites suggested the rial had closed at 119.500 against the greenback. up 4.4 percent compared to prices reported on Saturday. a day after fuel price hikes were announced.

The report said rial’s rebound proved earlier statements by senior government officials that gas price hikes had no impact at all on foreign currency prices.

Forex rates have become a major indicator of the economic situation in Iran. particularly since the national currency crashed to historic lows of 190.000 against the US dollar a year ago. when the United States prepared to impose a series of harsh sanctions against Iran.

Many had expected that government’s abrupt decision early on last Friday to increase the price of gasoline could badly hurt the rial and cause households to rush to the markets to sell their rial savings.

That came after the fuel price hike caused rounds of protests and riots on the streets. a development many said could seriously affect confidence in the markets.

The report said rial closed at 130.000 against the euro Thursday afternoon while currency rate websites put the price at 132.500 later in the day.

Last Thursday. Governor of the Central Bank of Iran (CBI) Abdolnasser Hemmati said that the recent minor loss of the national currency of rial’s value against foreign exchange is a minor fluctuation of no concern. advising the masses not to take the market of foreign currencies as an investment opportunity.

Hemmati said that nothing special had happened with regard to the major indicators of the Iranian economy that could justify the lower price of the rial against the US dollar and other currencies.

Earlier this month. Hemmati wrote on his Instagram page that thanks to Iran’s potentials. facilities and foreign exchange reserves. relative stability will continue in Forex market.