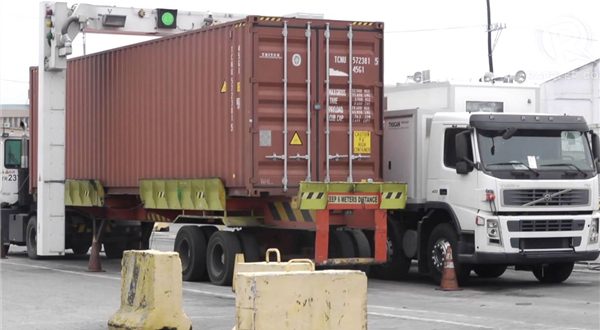 Iranian Minister of Industry. Mine and Trade Reza Rahmani said that the government has no plan for increasing the price of diesel in the country at least by the end of the current local calendar year on March 20. hinting that the fuel is expected to be offered at a higher price in the first month of the next year.

Rahmani said on Monday that a price hike for diesel. a fuel widely used in Iran’s road transportation system. would not take place at least until the end of the current Iranian calendar year in March.

The president has elaborated on this issue that no price hike would take place for … diesel at least until the end of this year. said Rahmani while speaking to lawmakers in the Iranian parliament.

Diesel is already pumped across Iran based on a two-tier pricing system which takes into account the distance traveled by the trucks and other container lorries.

However. the prices. $0.025 and $0.050 for each liter of diesel. are very low compared to the neighboring countries. prompting the government to consider plans. including a slight increase. that could prevent smuggling.

Experts believe that diesel is more difficult than gasoline when it comes to the regulation of prices by the Iranian government as the fuel is widely used in farming units and also by the small manufacturers across the country.

The comments come more than a week after the Iranian government increased the price of unsubsidized gas by three times while imposing restrictions on the regular delivery of the fuel to motorists.

Last Thursday. the National Iranian Oil Products Distribution Company (NIOPDC) issued a statement to recount details for new prices of gas in the country. which was followed by another statement by Vice-President and Head of the Management and Planning Organization (MPO) Mohammad Baqer Nobakht who said that the revenues will be allocated to offering subsidies to 60 million people.

However. the price for non-rationed supply of the gas is still subsidized and below the level of price offered in majority of the neighboring countries. The non-rationed price is set at 30.000 rials (almost 25 cents) per liter and there is no limitation for buying non-rationed fuel.

The statement. further added that the price for the compressed natural gas (CNG) and diesel gas will remain unchanged.

After the announcement of the NIOPDC was issued. MPO Head Nobakht said. in a statement that all the revenues collected from the increase in gas prices will be allocated to increase help packages which are offered to 18.000.000 households of 60.000.000 million people.

The move is hoped to demotivate fuel smugglers who come up with very creative methods to smuggle the fuel out of Iran to neighboring countries.