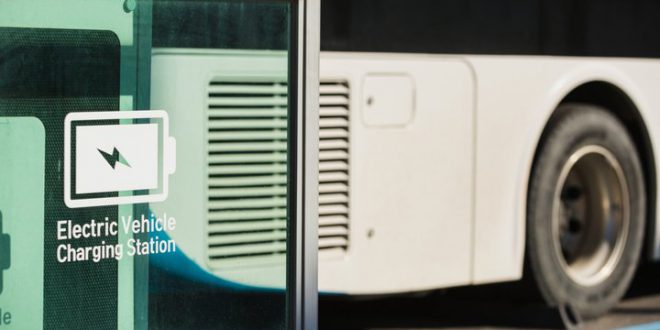 The Labour Party has promised to electrify the UK’s entire bus fleet by 2030 if it wins the upcoming general election.

Leader Jeremy Corbyn has said the move. which will be paid for out of the party’s Green Transformation Fund. will bring bus services into the future and boost UK manufacturing.

He expects the change would see the 35.000 buses across the country have their overall emissions reduced by 72% -this would help to tackle the public transport sector’s contribution to harmful air pollution and climate change.

It will also provide free bus travel to people under the age of 25 in areas that bring buses into public control or ownership. give all councils the power and resources to regulate bus services and create new community-based council-owned bus companies.

Mr Corbyn said: The Westminster bubble doesn’t care about buses but cuts to bus routes leave so many people isolated. stuck at home and unable to make vital trips out.

Away from London. many people have approached me in this election to talk about their local bus route closing down.

This policy will bring our bus services into the future and help to revitalise our high streets and rebuild local communities.

Previous New Project to Test Renewable Fuels with 3D Printed Burners in Sweden
Next US Efficiency Programmes Save Power at Average Cost of 2.4¢ per kWh