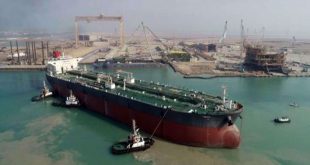 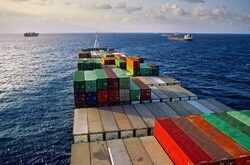 In comments at the Tehran Dialogue Forum 2020 here in the Iranian capital on Tuesday. Abbas Araqchi said Iran’s latest step in a phased reduction of commitments to the JCPOA is not tantamount to the collapse of the nuclear deal or the Islamic Republic’s withdrawal from it.

We have reached a balance in the JCPOA. he emphasized.

There will be no more steps in reducing Iran’s JCPOA commitments. Araqchi said. adding that the scope of practical actions after an end to the limits on uranium enrichment inside the country would depend on the decisions by the Atomic Energy Organization of Iran and on the country’s needs.

The deputy minister reiterated that Iran will keep working in cooperation with the International Atomic Energy Agency. and that Tehran would resume honoring the JCPOA commitments as soon as the other parties fulfill its interests.

On the European threat to use the so-called snapback mechanism. Araqchi said such speculations would only accelerate the termination of the JCPOA.

The other parties are expected to behave prudently and refrain from escalating tensions. he added.

Iran on Sunday announced the decision to take the fifth and final step in reducing commitment under the 2015 nuclear deal.

In May 2018. Trump pulled his country out of the JCPOA.

Iran and the remaining parties launched talks to save the JCPOA after the US withdrawal. but the three EU parties to the deal (France. Britain. and Germany) have failed to ensure Iran’s economic interests.

The EU’s inaction forced Tehran to stop honoring certain commitments to the nuclear deal. including a rise in the stockpile of enriched uranium.

Iran maintains that the new measures are not designed to harm the JCPOA but to save the accord by creating a balance in the commitments. 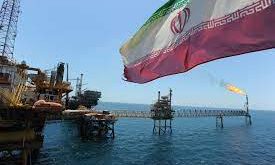