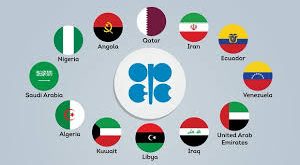 Presiding Board of the Iranian Parliament. on Tuesday. received a proposed plan on Iran`s withdrawal from the Non-Proliferation of Nuclear Weapons Treaty (NPT).

On the same day. the Parliament received a plan on banning production. maintenance and use of nuclear weapon. as well.

In addition. the MPs received a plan on inflecting punishment on those countries cooperating with the US on imposing anti-Iranian sanctions.

After Britain. France. and Germany. collectively known as the E3. formally triggered a dispute settlement mechanism featured in the JCPOA. a step that could lead to the restoration of UN sanctions against the Islamic Republic. Iran warned that Tehran would leave the Non-Proliferation Treaty (NPT) if EU took Iran`s nuclear case to UN Security Council.

The European’s statement is in no way legal. If the Europeans take another step. Iran will consider leaving the NPT according to a letter by the Iranian president in May 2019. Foreign Minister Mohammad Javad Zarif had said.

According to the EU’s foreign policy chief. the European Union will discuss ways to preserve the 2015 nuclear deal (JCPOA) and the possibility of triggering a dispute mechanism featured in it.

There is agreement that more time is needed due to the complexity of the issues involved. The timeline is therefore extended. said Josep Borrell said in a statement on Friday.

All agreed to pursue expert-level discussions addressing the concerns regarding nuclear implementation. as well as the wider impacts of the withdrawal of the United States from the JCPOA (the nuclear deal. officially known as the Joint Comprehensive Plan of Action) and its re-imposition of sanctions.

In a recent interview with Der Spiegel. FM Zarif stressed that the decision not to build a bomb does not derive from NPT. It derives from our own moral and strategic convictions. he said. adding that the Leader of Islamic Revolution has issued a fatwa prohibiting weapons of mass destruction. 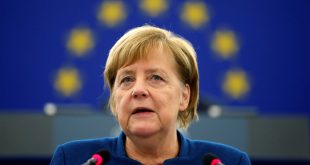