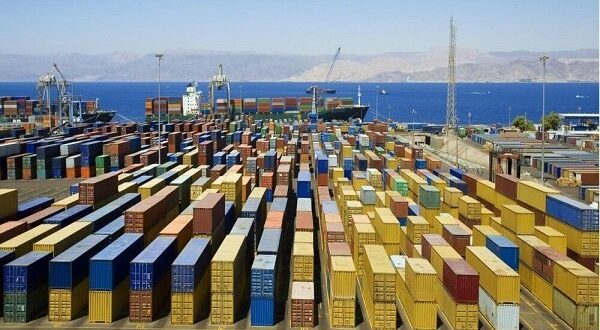 Iran’s volume of trade exchanged with the Arab countries of the Persian Gulf littoral states in the last Iranian calendar year [ended March 20, 2020] stood at $22 billion.

Of total $22 billion trade, about $12.5 billion of which is related to the products exported from Iran to the Arab countries of the Persian Gulf littoral states and the Middle East in this period while about $9 billion worth of products were imported from the aforementioned Arab countries into the Islamic Republic of Iran.