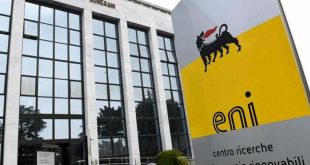 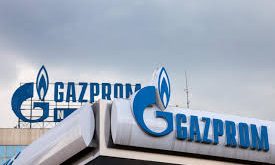 Officials in central Yazd Province are considering plans to install and expand solar power infrastructure in the sun-drenched region.
We hope to announce a general tender this (fiscal) year for solar power projects in the cities of Bafq and Ardakan with a production capacity of 100-150 megawatts. Mohammad Hassan Sabaqzadegan. managing director of Yazd Regional Electric Company said in a statement. ILNA reported.
He did not give details. More than two dozen investors have submitted proposals to invest in Yazd solar projects. the official said. adding that six investors so far have been granted the license to build photovoltaic plants with total output capacity of 60 MW.
There is a huge potential in Yazd for solar power. The region receives lot of sunshine throughout the year along with strong solar rays and is covered with vast desert plains. Yazd also is at the crossroads of several provinces which makes it a preferred choice for electricity production and distribution. Sabaqzadegan noted.
The hot and dry climate in Yazd is ideal for harvesting solar energy. The city. 630 kilometers southeast of Tehran. is situated between two deserts of Dasht-e-Kavir and Dasht-e-Loot. the latter known as one of the hottest places on earth.
Iran is keen on developing renewable energy and diversify its energy mix that heavily relies on fossil fuels for power generation.
Total installed electricity production capacity from renewables. including solar and wind. amounts to 250 MW. a trivial amount that makes up barely 0.3% of Iran`s total power capacity. Nearly 80% of Iran`s electricity supply comes from thermal power plants that feed on fossil fuels. Studies show that renewable investments in Iran will be a profitable business.
Environmentalists and economic experts have often voiced skepticism over why the government and the private sector have not shown interest in building solar power infrastructure in Yazd despite its huge potential because of the sunlight and the inherent profit thereof. 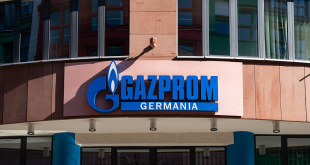