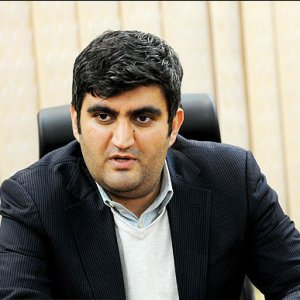 Oil Minister Bijan Namdar Zanganeh has appointed a new managing director for the National Iranian Oil Refining and Distribution Company. Oil Ministry`s official news service Shana reported.
Based on the report. Alireza Sadeqabadi. director of Siraf Refineries Complex–Iran`s largest gas condensate refining project that is being developed in Bushehr Province–has replaced Abbas Kazemi as the head of NIORDC. one of the largest subsidiaries of the Oil Ministry that oversees downstream development projects and operations.
Sadeqabadi. a PhD student in business administration. has been a member of the board of Marjan Petrochemical Complex and Pars Special Economic Energy Zone as well as director of downstream projects at Dana Energy Company.
Kazemi. 63. was designated as an adviser to the oil minister after four years at the helm of the state-owned company.